The time is upon us. Ant-Man and The Wasp debuts early in theaters all around the United States today. […]

It’s hard to believe it, but it’s true. What started out one year ago from yesterday as a podunk formicid-friendly online media project with an inaugural post on loving your house ants has grown into a podunk formicid-friendly online media project with 196 published articles. Whether you’re joining us now for the first time, or have traversed the long foraging trail of myrmecological justice since the very beginning, it’s time to consider what we’ve accomplished together.

END_OF_DOCUMENT_TOKEN_TO_BE_REPLACED

The Daily Ant hosts an intermittent ant film series, Theatre Thursdays. This is the fourth installment, by our Film Correspondant Derek Langston. Enjoy!

Six-legged Celluloid Presents…
A review of Them!: “We like big ants and we cannot lie, you vertebrates can’t deny!”

To my faithful readers and fellow cinematic antficianados, I wanted to both reward you, and thank you for your patience as you suffered with me on my previous 2 trials by film. At last, I present an ant centric film that will not make you want to pull off your geniculate antennae! Them!, released by Warner Bros in 1954, was one of my favorite giant creature features to watch when I was growing up. After my first viewing of the original Gojira (USA release Godzilla, also from 1954, also about an atomically enhanced creature), I watched a lot of really terrible kaiju and giant insect films, most of which were instantly forgettable. Them!, however, stood out as a shining example of a monster melodrama that was clearly a labor of love and not just stamped out of some generic mold to capitalize on the current film trends.

END_OF_DOCUMENT_TOKEN_TO_BE_REPLACED

The Daily Ant hosts an intermittent ant film series, Theatre Thursdays. This is the third installment. Enjoy! On Tuesday, denizens of the […]

The Daily Ant hosts an intermittent ant film series, Theatre Thursdays. This is the second installment, by our Film Correspondant Derek Langston. Enjoy! 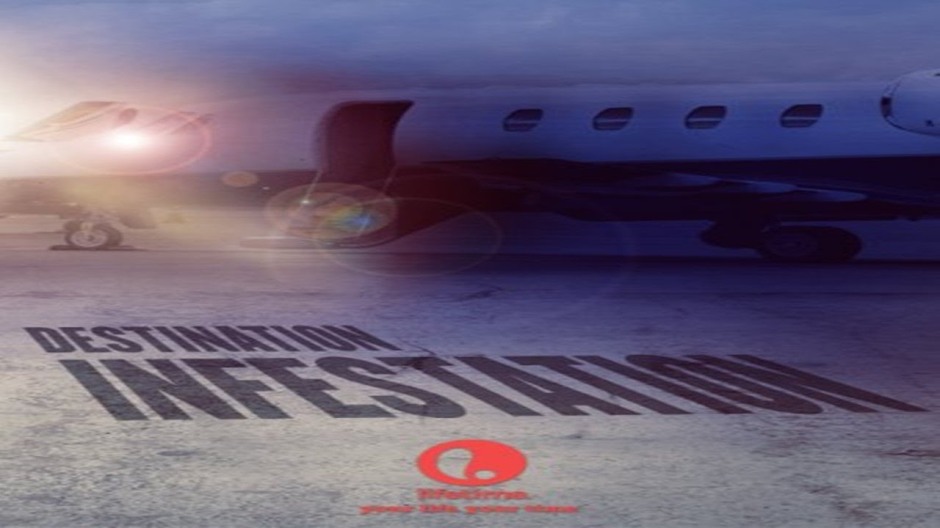 When I decided to watch and review this film, I chose the rental option on Amazon. I was immediately greeted by a message along the lines of “Ordered by mistake? Click here to cancel order”, and I thought to myself, “This must be a warning from the gods of cinema”. Well boy were they right to warn me! What was to follow was an hour and a half of my life I will never get back. But fear not – my job is to weed out the crap from the quality when it comes to formicly-centered films so you, our faithful readers, don’t have to!

END_OF_DOCUMENT_TOKEN_TO_BE_REPLACED

The Daily Ant is establishing an intermittent ant film series, Theatre Thursdays. This inaugural installment is by our Film Correspondant Derek Langston. Enjoy!

Six-legged Celluloid Presents…
A review of Empire of the Ants: “Ant Misbehavin!”

Directed by Bert I. Gordon, Empire of the Ants is one of many films among Gordon’s giant/mutated/deformed abominations against humanity genre. It is based on a short story of the same name by H.G. Wells. Gordon has also filmed 2 other movies based on Wells’ works including Village of the Giants (starrring Beau Bridges and Ron Howard) and one of my childhood favorites, The Food of the Gods (starring literally no one you have ever heard of), both based on “The Food of the Gods and How it Came to Earth”. Interesting side note: The Food of the Gods was unfairly awarded the title of “Worst Rodent Movie of All Time” by the Golden Turkey Awards. Though in all fairness this was before the release of the highly overrated Pixar film Ratatouille (Yes I said it, Food of the Gods is better than Ratatouille). However, I digress.